A native of Essex, England, Michelle Dockery wasn't born into the high life she so often portrays on screen and stage. While training at the Finch Stage School in the United Kingdom, she worked in a variety of jobs, from waitress to a role in the advertising department of The Times of London. After graduating from England's Guildhall School of Music & Drama in 2004, Michelle spent 14 months at London's National Theatre performing lesser roles before she landed her breakthrough role as Eliza Doolittle in Peter Hall's production of Pygmalion at The Old Vic, also in London.
Michelle also loves to sing and while filming Downton Abbey, she discovered that she and her on-screen mother, Elizabeth McGovern, shared a passion for music. This led to recording some tracks together and several festival appearances with McGovern's band Sadie and the Hotheads.
Michelle's other television credits include Terry Pratchett's The Hogfather, the British trilogy Red Riding, Return to Crandord and The Turn of the screw.
​
Lady Mary Crawley. (Michelle Dockery) is Clever, good looking, hard. Mary had (just about) accepted that she was not to be, as she had imagined, an heiress, like her mother, while her cousins lived. On the arrival of the news of their deaths, she assumes she will now inherit. The realisation that she will not enrages her. Particularly when she learns that her father refuses to fight for her rights. Mary eventually realises that she loves Matthew and has always loved him but rejects his marriage proposal which she soon regrets.

The Turn of the Screw - Ann

Burnt by the Sun

​The British Theatre Guide Review -A luminous Michelle Dockery in absolutely sparkling form steals the show in Sir Peter Hall's transfer from Bath. The young actress's accent in the early scenes tends towards comic-cockney. However after Eliza Doolittle the flower girl's miraculous transformation, Dockery, who recently played Yelena for this director in Uncle Vanya at the Rose in Kingston, shows rare comic timing coupled with great poise and sensitivity 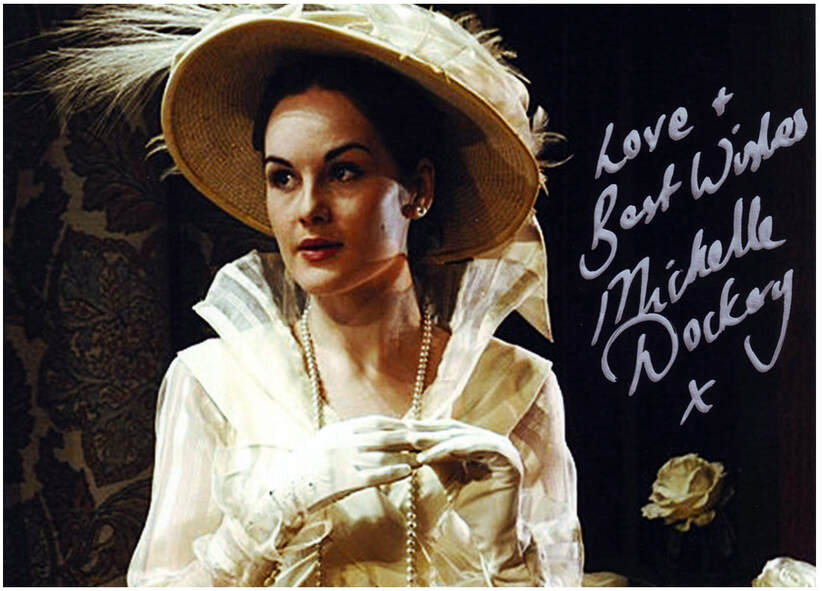 Michelle Singing "The Folks Who Live On The Hill" 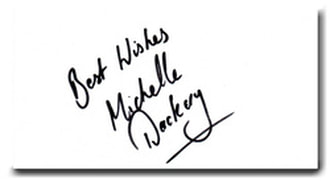