Robert, Earl of Grantham. (Hugh Bonneville) Robert Grantham has lived an uncomplicated life until now. He married his wife, Cora, an American heiress, in 1889, largely for her money and although there is no denying her cash put the estate back on its feet, over time they have grown to love one another deeply. The marriage contract, as we know, stipulated that her fortune, once invested in the estate, was inseparable from it. Neither Robert nor his wife anticipated that this clause (demanded by his late father) would cause problems, since they both confidently expected to have a son and heir. The trouble is they didn’t. They had three daughters, Mary, Edith and Sybil. 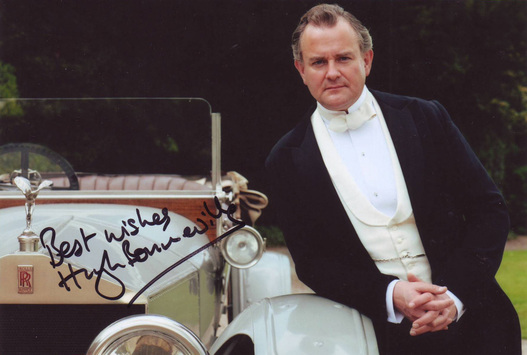 The Earl and Countess of Grantham's Three Daughters, The Eldest Lady Mary is played by Michelle Dockery, Lady Edith is played by Laura Carmichael and Jessica Brown-Findlay stars as The youngest daughter Lady Sybil. 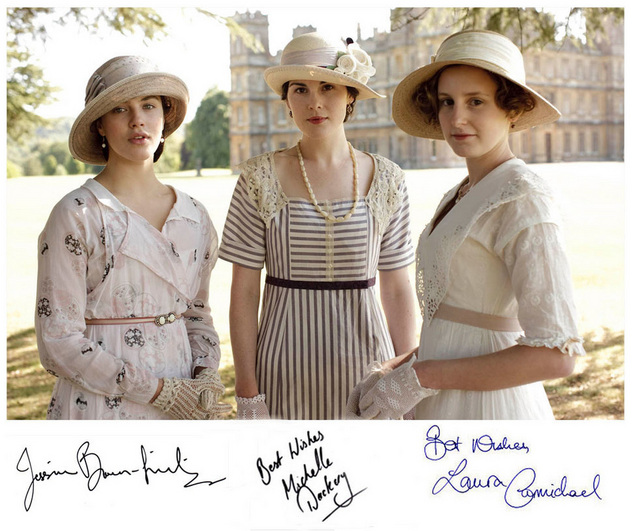 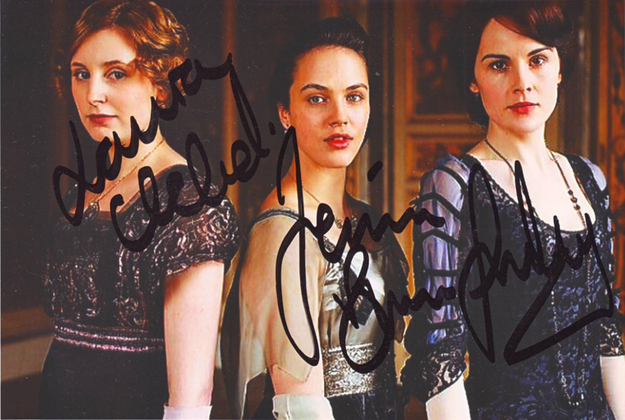 Matthew Crawley is a third cousin, once removed, of Lord Grantham. A practicing attorney, Matthew now finds himself heir to a large estate and is invited to move there. He eventually agrees, but only if he can continue to work. Cora is partly infuriated by this interloper and partly determined that he will marry one of her daughters. 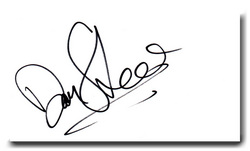 Sir Anthony Strallen had a brief love interest with Lady Edith and was about to propose until Lady Mary intervened. 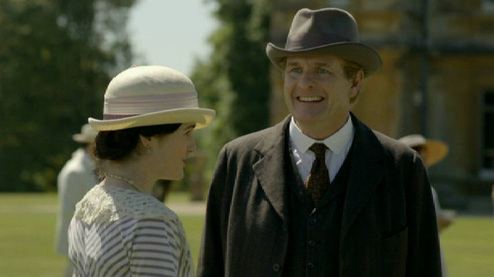 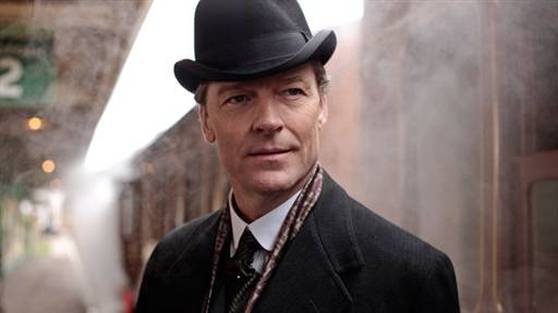 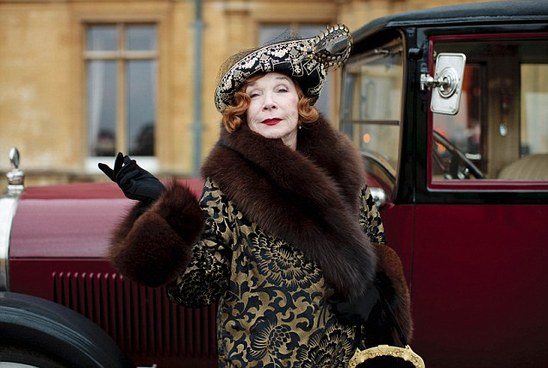 Lady Rose Aldridge (née MacClare) (b. 1902) is the youngest child of Hugh and Susan MacClare, the niece of Agatha and Louisa, the younger sister of James and Annabelle, the sister-in-law of Annabelle's husband, the great-niece of Violet Crawley, the Dowager Countess of Grantham, the wife of Atticus Aldridge, the daughter-in-law of Daniel and Rachel Aldridge and the mother of Victoria Rachel Cora Aldridge.In Autumn 1920, she visits Downton Abbey and stays with Violet in the Dower House. She returns a year later, in September 1921, when the Crawley family visits her home at Duneagle Castle, where it is agreed that Rose will go to stay with them when her parents go to India. She moves there sometime between September 1921 and February 1922. During her longer stay, she has relationships between Easingwold under-gardener Samuel Thawley, Sir John Bullock, and singer Jack Ross. In 1923, she is presented in London and at her debutante ball she dances with the Prince of Wales. In Summer 1924, she meets Atticus Aldridgeand shortly after they marry and go on a honeymoon to Venice. At Downton, she and Atticus celebrate the latter's first Christmas. Shortly after, she moves to New York with Atticus. In September 1925, she gives birth to the couple's daughter, whom they name Victoria Rachel Cora Aldridge after Atticus's mother and Cora respectively, and the couple, sans Child, return to Downton for the 1925-1926 new years celebrations.
​

Lily stars as Nieke de Jong in 2017 film The Exception

Lily James (Lady Rose) - The Face of 'My Burberry Black'

To see more of Lily Click 'Here' to visit her page